2020-3 From this issue we give you an article on CRISPR - the Nobel Prize awarded method that is still much debated for ethical reasons. And we take a look at the debate on the decline of science in the 1830s UK.
Etikkom_internet.Site.Features.Shared.GlobalResources.PDF Free subscription / change address

First published in Norwegian on December 12, 2020. 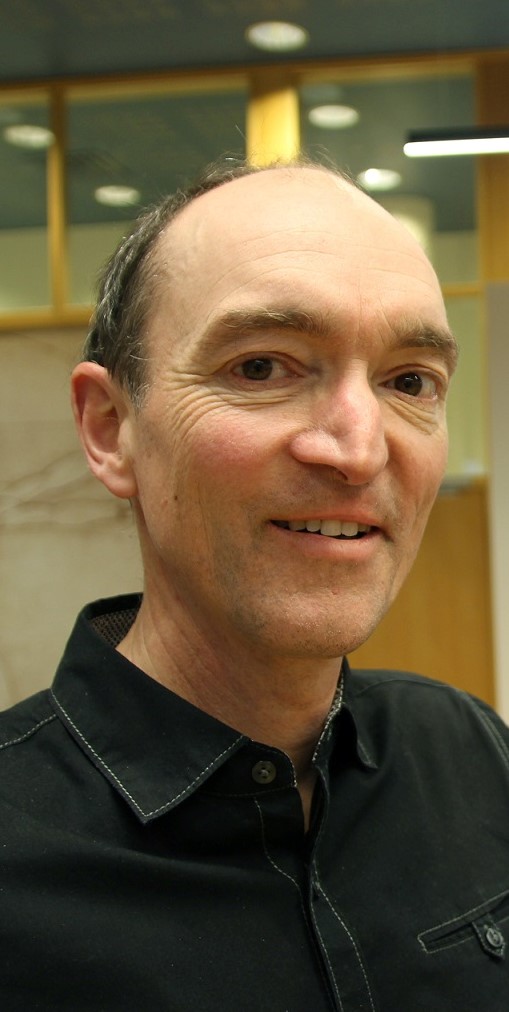 Bjørn Hofmann is professor of medical philosophy and ethics at the Department of Health Sciences at NTNU Gjøvik and the Center for Medical Ethics at the University of Oslo. Our other regular columnists are Norunn Myklebust, Elisabeth Staksrud and Jan-Ole Hesselberg.

Cases of research fraud are frequently reported in the news, and scandals are not uncommon. Sudbø, Penkowa and Macchiarini are some of the names from Scandinavia that have made international headlines. Cheating is a significant problem – not least because it leads to ‘fake science’. It weakens the benefit and value of the results, and undermines trust in research and researchers.

Research integrity has been suggested as a way of preventing such scandals, i.e. fostering the ability to follow certain moral principles and professional standards, such as objectivity, honesty, transparency, fairness, accountability and good governance.

Many measures do not work

Many of the measures, such as courses, checklists and mentoring schemes, have been shown to have relatively little effect. Could this be because not enough consideration is given to the fact that cheaters are a special breed of people (rotten apples), and that such measures do not work on them? Is it because they learned to cheat as children? Or that the interpretation of research integrity can vary considerably among different people and stakeholders?

For example, heads of research and research policy-makers seem to view integrity as a norm. Researchers, on the other hand, seem to see research integrity as a virtue, i.e. something linked to a person’s character. Consequently, norm-based measures, where the emphasis is on following rules, are not necessarily going to work very well.

A recent article in Nature proposes nine specific measures for improving research integrity. They are all formal and structural. However, the numerous revelations in recent years show that this type of measure is not enough to foster research integrity.

One reason for this is that local norms, values, habits and ideals can exist in so-called research cultures independently of formal structures. The head of research or the star of the research group may therefore have more normative power than external ethicists, remote deans, aged mentors, incomprehensible guidelines and wearisome checklists.

I do not refute the idea that research integrity can be taught on courses and through the introduction of rules, but I think it is more important for it to be demonstrated in practice in the individual’s own research community. The moral norms of research must be learned along with the professional norms. Citation rules and authorship norms must be learned in the same way as lab set-up and empirical study design. Correct data handling must go hand in hand with statistical analysis.

Look to the Mosers

Research communities need to develop cultures characterised by integrity. When the Mosers received the Nobel Prize, they were clear about the importance of safeguarding their reputation and delivering robust narratives.

Research integrity is best developed through good communities with close-at-hand, accessible role models. Every researcher or head of research should answer the following questions: ‘Is my research community just as good at morals as methodology? What can I do to help us achieve that?’ Only then can the foundation for rigorous research be laid – both academically and morally.